European car registrations dropped dramatically in September as the effect of new WLTP regulations continued on markets across the continent. 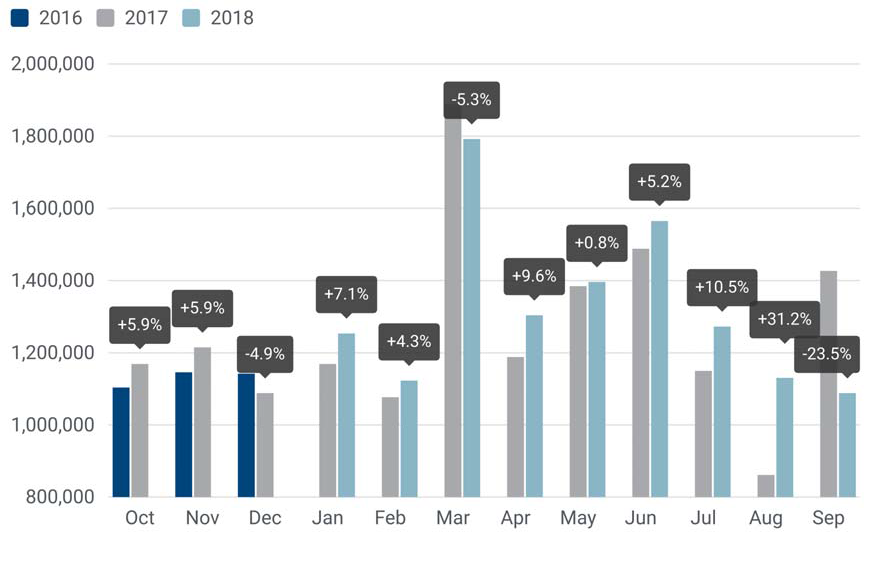 During the month, registrations dropped by 23.5%, with 1,091,220 units sold, according to data from the European Automobile Manufacturers Association (ACEA). However, this balances out the record August, where registrations were up by 31.2%. The erratic figures are a result of the new emissions test procedure, which came into force for all vehicles sold on or after 1 September 2018.

This has meant that manufacturers either had to slow vehicle production until their vehicles passed the test, which for some meant adding new filters and other components, or they could pre-register existing stock and avoid the need to retrofit any cars not sold before the deadline. The new test is also more stringent, testing every conceivable vehicle option set-up, therefore causing some an issue with timing.

Because of the WLTP effect, most countries in Europe suffered double-digit losses, including the five major markets. Germany, which saw a 25% surge in sales during August, suffered a 30.5% drop in September. Italy’s sales dropped 25.4%, while the UK saw registrations fall 20.5%. Spain and France were better off, with drops of 17% and 12.8% respectively.

Across all European countries, only Bulgaria (8.5%) and Croatia (3.3%) saw growth, albeit on much smaller sales figures.

September’s results have almost balanced out the market across the first nine months of the year. Demand for passenger cars remained positive, with growth of 2.5%, in line with ACEA’s expectations for the year.

The ACEA figures finally give us an opportunity to see which manufacturers were more prepared for the introduction of WLTP.

Volkswagen (VW) had already stated that over half of its models would not be ready for the introduction of WLTP, including its high-selling Golf model. The whole VW Group saw sales decline 48% in September, with the core VW brand dropping 52.2%, and Audi down 60.7%. The manufacturer has since stated that the Golf is now WLTP compliant and it is working through its other outstanding models, expecting them to pass standards by the end of the year.

PSA Group, who stated before 1 September that all its vehicles were ready for WLTP, only saw a sales drop of 7.7%, with its Opel/Vauxhall brand declining 11.2%, accounting for two-thirds of this overall decline. Fellow French manufacturer group Renault saw its registrations down by 27%, with the core brand posting a 31.7% loss.

However, Toyota only saw a small sales drop of 1.2%, while Korean company Kia, and Sweden’s Volvo posted increases, with both achieving a 2.9% rise in registrations. These figures highlight that the companies were best prepared for WLTP introduction. The Jaguar brand also saw a rise of 33.5%, although the JLR group dropped 1.7% thanks to a 17% decrease in sales of the Land Rover brand. 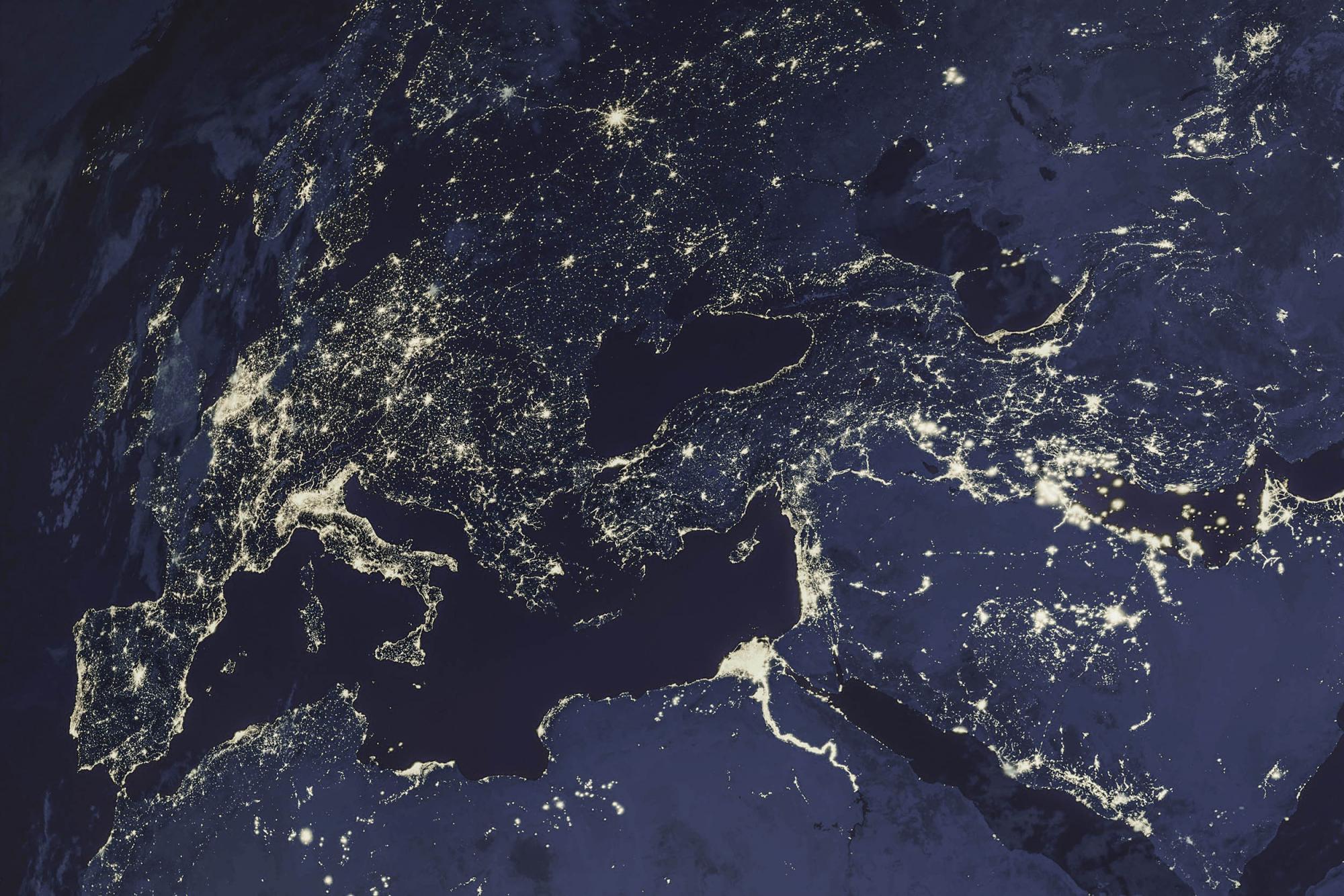