Autovista Group’s Head of Content and Product, Anthony Machin, considers the refuelling and broader implications of fuel cell electric vehicle (FCEV) ownership in this second part of a two-part look at the role of hydrogen in the future of mobility.

When it comes to hydrogen, the current fuelling options are not many. There are just 106 public hydrogen-refuelling stations in Northern Europe, according to h2.live. Another 45 stations are planned for the near future. In comparison, as of December 2017, the UK alone has 8,422 petrol stations serving both diesel and petrol customers.

The European Automobile Manufacturers’ Association (ACEA), Hydrogen Europe and the International Road Transport Union (IRU) believe that fuel-cell vehicles can contribute positively to the overall decarbonisation agenda of the EU but the hydrogen network across Europe needs investment to allow for the increase in the development of the technology in vehicles.

Fuel companies are at the forefront of development of hydrogen refuelling. For example, Shell is developing a nationwide network of 400 hydrogen-fuelling stations in Germany as part of a joint venture. 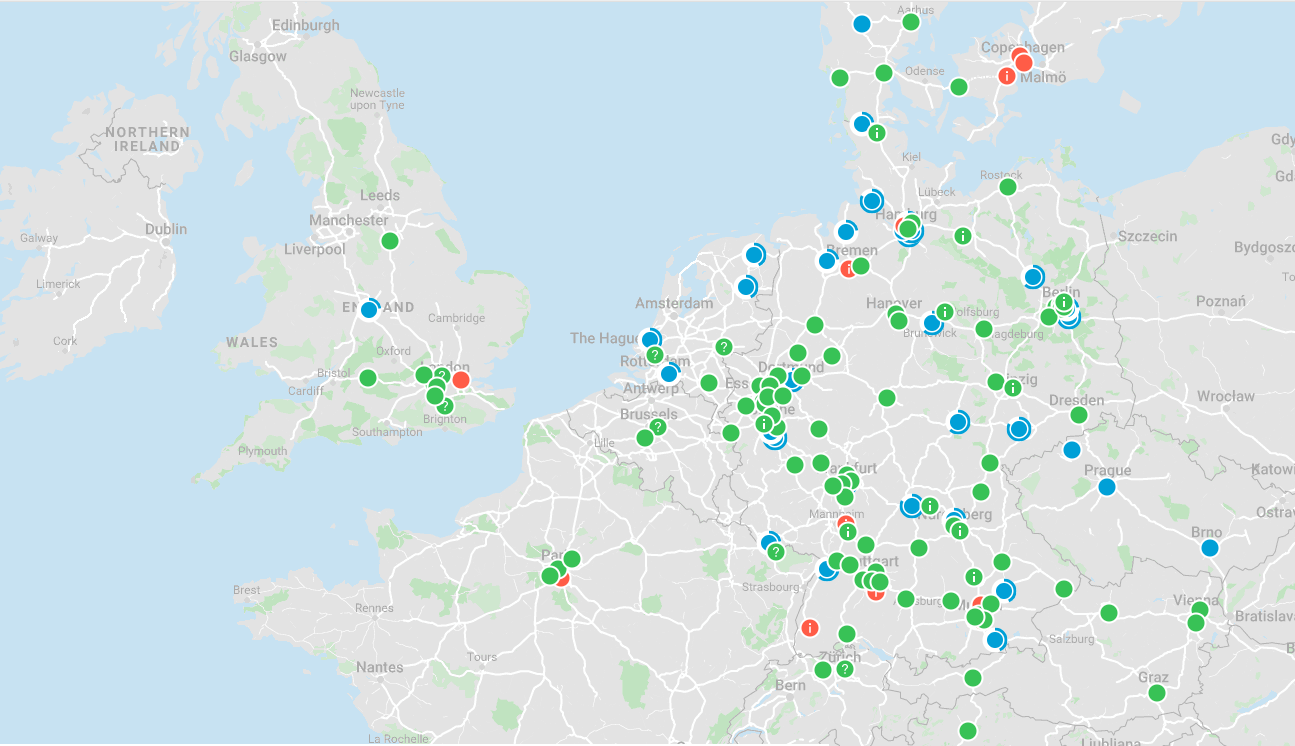 The problem of refuelling is not just a European issue. Today, according to the US Government Energy Efficiency and Renewable Energy Office, there are just 39 publicly available hydrogen stations for fuelling FCEVs in the US, most of which are in California. However, planning is in progress for another 29 public stations in California and five in the Northeast. Independently, Shell is planning to increase its network of 35 refuelling stations in California to 100 in the next two years, making it an increasingly viable fuel. 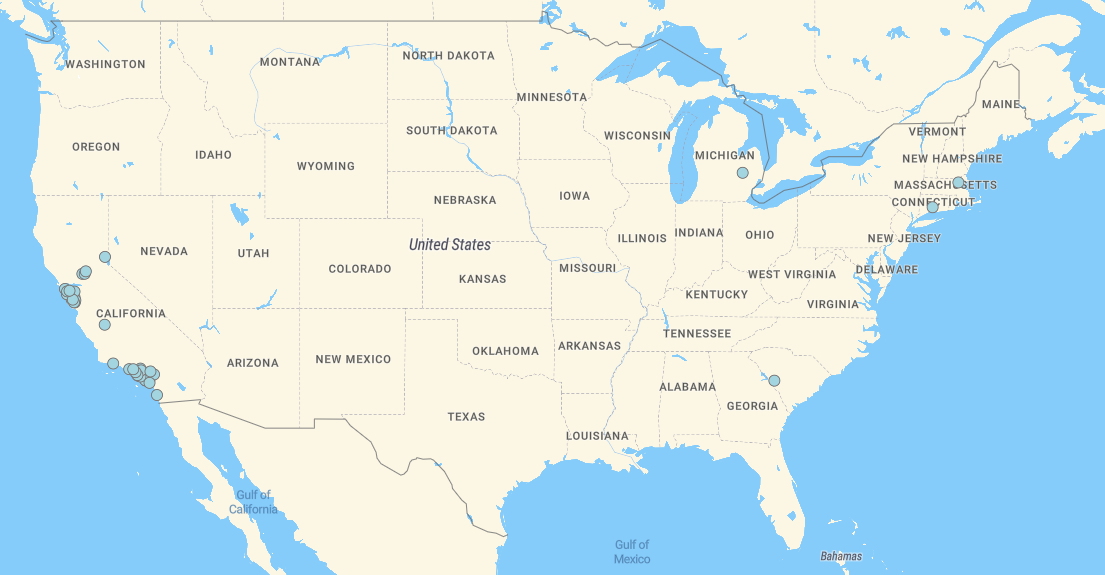 Source: US Office of EERE

In terms of the driving, a FCEV feels just like a BEV as propulsion comes from electric motors driving the wheels. The difference is that the power supply is from the fuel-cell stack, supported by a small battery supplementing output during moments of heavy demand.

Commonality shared with ICEs, BEVs and FCEVs is that energy or fuel consumption increases exponentially with speed. In a similar way to driving a BEV and knowing the location of public charge points, FCEV drivers need to be aware of the location of hydrogen stations. Across continental Europe, the distribution of hydrogen stations is more even than in Britain, making distance travel easier although some planning is still required.

Unlike a BEV, users do not need to plan time for charges. Filling time for a FCEV is similar to the filling time for an ICE. However, there is a different range frustration for FCEV owners as it appears to be difficult to deliver a 100% fill at the hydrogen pump. Over testing periods, a typical fill is only up to approximately 85% of capacity, delivering a reduced range.

Mirroring the same inconvenient territorialism suffered by BEV drivers, hydrogen pumps in different locations currently need different RFID cards to operate them. However, drivers are unlikely to need to queue to use the pump for a while yet.

Cooperation and investment from Hyundai, power generator Alpiq, H2 Energy and Linde Gas has created the first link between the electrical generation industry and the hydrogen economy. In this cooperation, the electricity generator is using off-peak electricity to produce hydrogen. This is significant as the hydrogen produced will power a fleet of 50 Hyundai trucks from 2020. The paradigm shift from diesel to hydrogen in the heavy commercial vehicle world will prove an irresistible turning point to make the hydrogen economy viable.

In the retail arena, impediments to rolling out hydrogen filling stations remain, not least the high cost of transporting hydrogen any distance, which typically costs around €5.00 (£4.20) per kilogram per kilometre. For example, the Hyundai Nexo tank holds 6.3kg. For a fast fill, the gas also needs cooling to minus 40 degrees Celsius. Effectively, to be viable, the hydrogen production needs to occur at or very close to the retail pump.

Deriving hydrogen cleanly from hydro, solar and wind power, directed through the water-splitting magic of modern electrolytic machinery, is possible. Such renewably-generated hydrogen could supply energy storage at scales many times beyond even the capacities of the largest battery systems, across Europe and in diverse economies throughout the world.

In order to displace the carbon-laden fossil fuels now imperilling the climate, the oceans and the whole biosphere, the world needs to adopt something different, something storable at all scales, transmissible, fully functional as a fuel, and climate-neutral. Only hydrogen fits this particular bill.

It is time for joined-up thinking on our global future energy strategy.

A future where batteries work side-by-side with hydrogen for energy storage makes sense, a future where each storage means can work effectively for different applications.