German vehicle manufacturer Volkswagen (VW) is facing court action in Italy over its role in the emissions scandal, following a court’s decision to take on a consumer group class action.

Altroconsumo has been calling for drivers of VW, Audi, Skoda and SEAT to join their campaign to file a class action against the manufacturer and has brought its case to a court in Venice. The Italian group has been vocal about bringing action and justice for consumers caught up in the scandal, where VW vehicles were found to be fitted with software that could detect test conditions and adjust emissions to optimum levels.

While in the US the manufacturer is facing a large lawsuit and compensation claims, in Europe VW has denied any wrongdoing and is not setting aside any money for further compensation, instead relying on a recall to fix affected vehicles. However, the German approval body KBA is yet to officially approve the resolutions put forward by VW and the company has refused to make public a report into the scandal.

The consumer group is not a newcomer to bringing group actions against VW, having done so in 2016, a Venice appeals court had accepted another class action suit from Altroconsumo over allegations the German carmaker had understated the fuel consumption of its Golf model. That suit was filed in September 2014 before the dieselgate scandal broke.

The Italian courts may feel pressure to ‘do the right thing’ following criticism of the country’s handling of similar accusations made against Fiat Chrysler Automobiles (FCA). In a carefully-worded statement issued in March 2017, the Italian transport ministry said: ‘Based on the tests, no defeat devices not permitted under emissions regulations in force in the European Union were found.’

However, EU regulators have not been convinced by Italy that FCA’s use of defeat devices to modulate the emissions of its vehicles, which include results under the conditions of the EU emissions lab test, is defendable. The country’s stance hasn’t been helped by a lawsuit filed against FCA in the US.

Other group actions are pending in other EU countries, including the UK where a lawyers firm is trying to gather as many drivers together as possible to take the company to court.

Meanwhile, following reports concerning Daimler’s involvement in its own emissions software probe, German prosecutors are also investigating employees of automotive supplier Bosch. This is separate from investigations into the company’s links with the VW dieselgate scandal, however the company has been implicated in this, agreeing to pay $327.5 million (€293 million) to VW diesel owners for its role in developing engines affected by the emissions cheating. It admitted no wrongdoing in the settlement.

Bosch supplies a number of vehicle manufacturers and there has been no news as to whether the latest investigation is due to evidence found, or whether it is routine, based on links to previous accusations.

General Motors (GM) is also under scrutiny in the US following accusations that 700,000 of its trucks use illegal devices to cheat emissions tests. A lawsuit, filed in the US District Court for the Eastern District of Michigan, covers models including Chevrolet Silverado Duramax diesel and GMC Sierra Duramax diesel trucks

GM has denied the allegations. In a short statement, the company says: ‘These claims are baseless and we will vigorously defend ourselves.  The Duramax Diesel Chevrolet Silverado and GMC Sierra comply with all US EPA and CARB emissions regulations.’

The insight behind the news

Never miss another story - sign up to receive your complimentary Autovista Intelligence Brief. This timely and incisive daily briefing covering automotive news and insights on the issues affecting your business is delivered direct to your inbox. 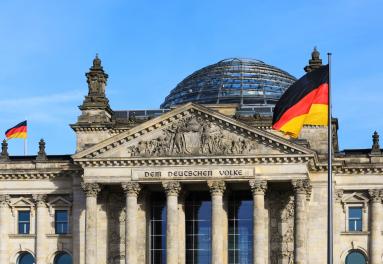 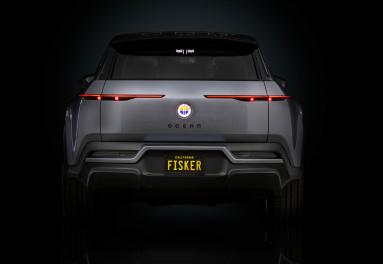