Autonomous driving is the next big step for many OEMs, but technology companies are keen to get in on the act and drive through this change.

Though autonomous revenues will not grow until 2030 the driverless vehicle market is of clear interest to many businesses and governments alike, with Germany set to invest €58 billion over the next three years on electric vehicles (EVs) and autonomous driving.

‘By 2030, mobility innovation could radically transform everything from power systems to the use of public space, while simultaneously introducing a new city dynamism. In 50 metropolitan areas, home to 500 million people, integrated mobility systems could produce benefits, including improved safety and reduced pollution, worth up to $600 billion (€531 billion).’

With tech giants investing more and more in developments to facilitate driverless vehicles as well as partnering with third parties to develop their own connected and autonomous vehicles (CAVs), Autovista Group reviews the top 12 technology companies in CAV development. 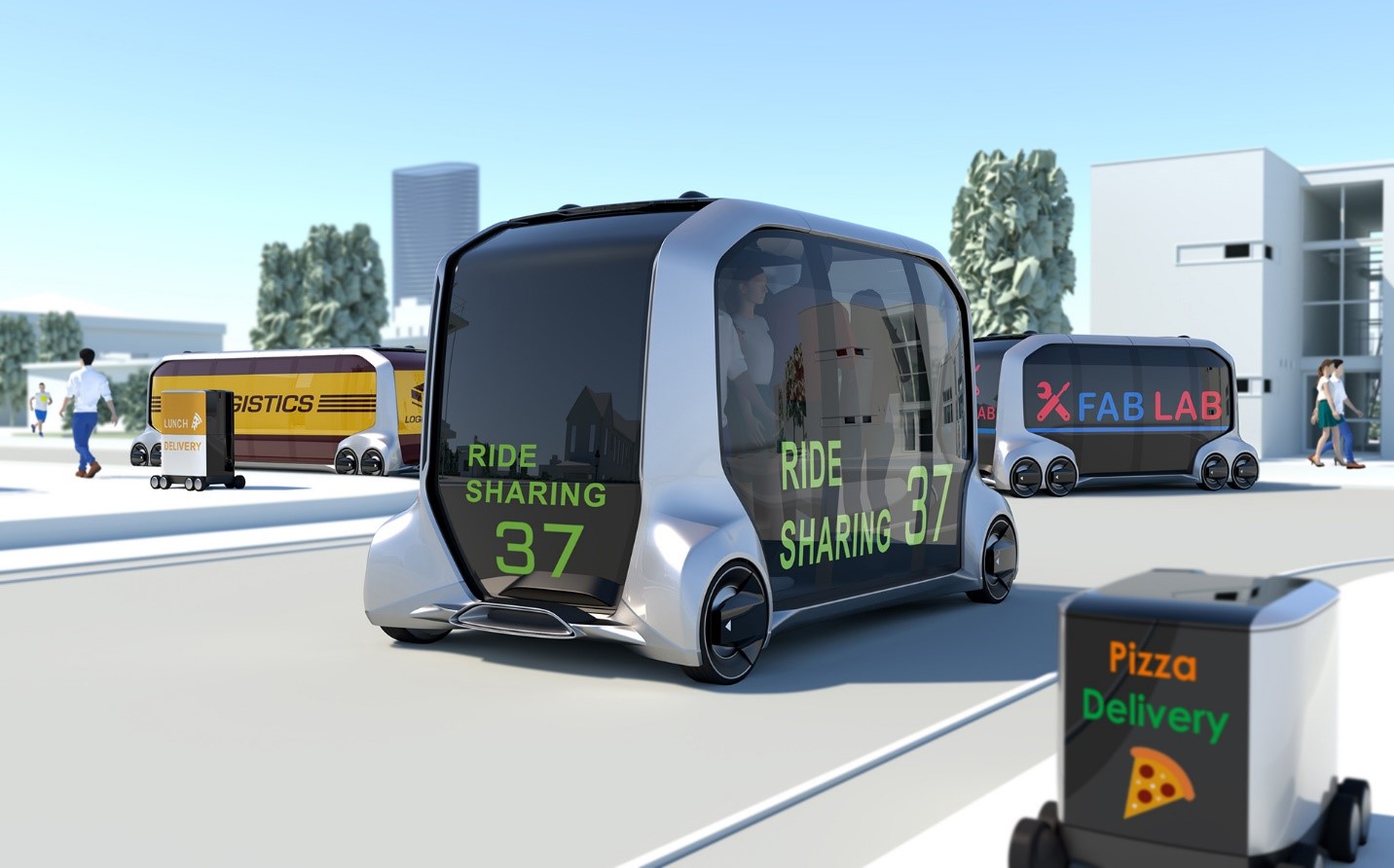 Amazon partnered with Toyota last year to develop its unique ‘e-Palette’. The vehicle, which will debut in full at the Tokyo Olympic Games in 2020, aims to facilitate autonomous mobile commerce from pizza to package delivery. The company was granted a patent for autonomous lane switching in 2016.

The tech giant is in the early stages of utilising a fleet of 66 self-driving minivans to transport employees within California. Apple’s ‘Project Titan’ has also been in the pipeline for some time now. However, its objectives (aside from the nebulous ‘autonomous driving initiative’) have remained a closely guarded secret.

The company moved around 200 staff away from the project at the start of the year. Following this, Apple has said it remains focused on building autonomous technology, believing it can offer a ‘unique’ perspective for the market.

This Chinese tech company is investing in the futuristic arm of autonomy, exploring AI solutions to solve the autonomous driver problem. It has recently been granted permission to test its driverless ‘Apollo’ vehicle on 33 roads in-and-around Beijing.

The ride-sharing company aligned itself with fellow US company General Motors in 2016. Uber’s competitor entered the partnership to create an autonomous cruising technology already in place in Cadillac’s CT6.

With a reported 200+ engineers within its autonomous department, the Chinese telecoms company is investing in AI developments. It has already demonstrated its autonomous capabilities with a driverless Porsche Panamera at the Mobile World Congress 2018.

Acting as a facilitator, Microsoft is offering its Azure cloud services to autonomous technology developers (including Baidu) as well as acting as data partner on several other projects. The company also boasts its Connected Vehicle Platform, which connects vehicles to Microsoft’s cloud services. Renault, Nissan and Volkswagen have already committed to the platform.

The Graphics Processing Unit (GPU) manufacturer is designing hardware specifically for driverless vehicles; the company has seen particular success in its partnership with truck-maker PACCAR. The company also claimed at CES 2019 that it had Level 2+ automated driving system: NVIDIA DRIVE™ AutoPilot, which it claimed will allow for automated driving and go into production as early as next year. 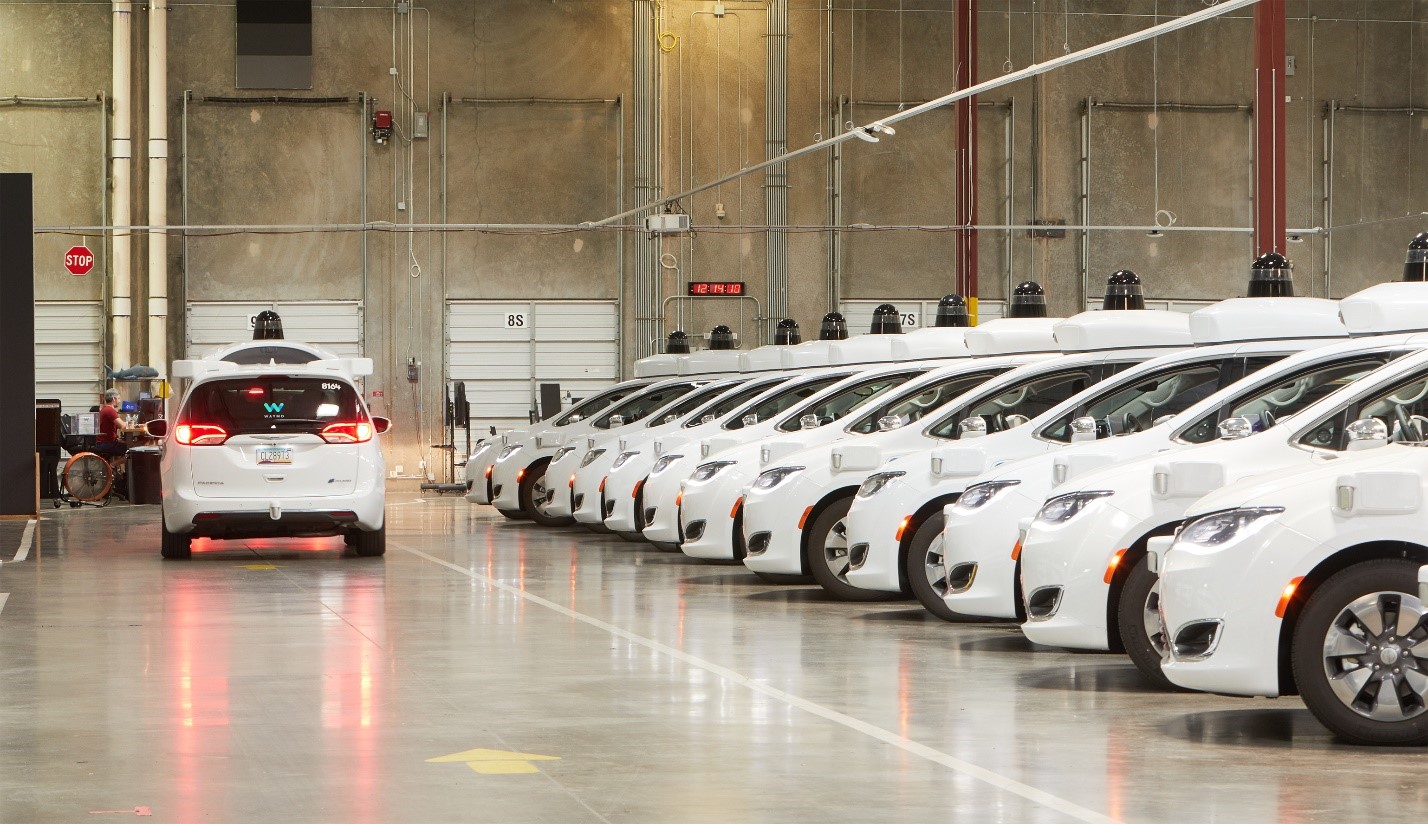 One of the leaders in the autonomous space, Waymo has developed its own autonomous vehicle fleet for use in Phoenix Arizona. The ride-hailing service, dubbed Waymo One, aims to compete with Lyft and Uber. The company has also recently begun developing sensors to aid autonomous developments. Used in laser-mapping, the sensors will be sold to other driverless manufacturers.

Gaining permission from the South Korean Government to test self-driving cars on public roads, the tech giant is expecting to produce its initial forays into the autonomous car market in 2020. 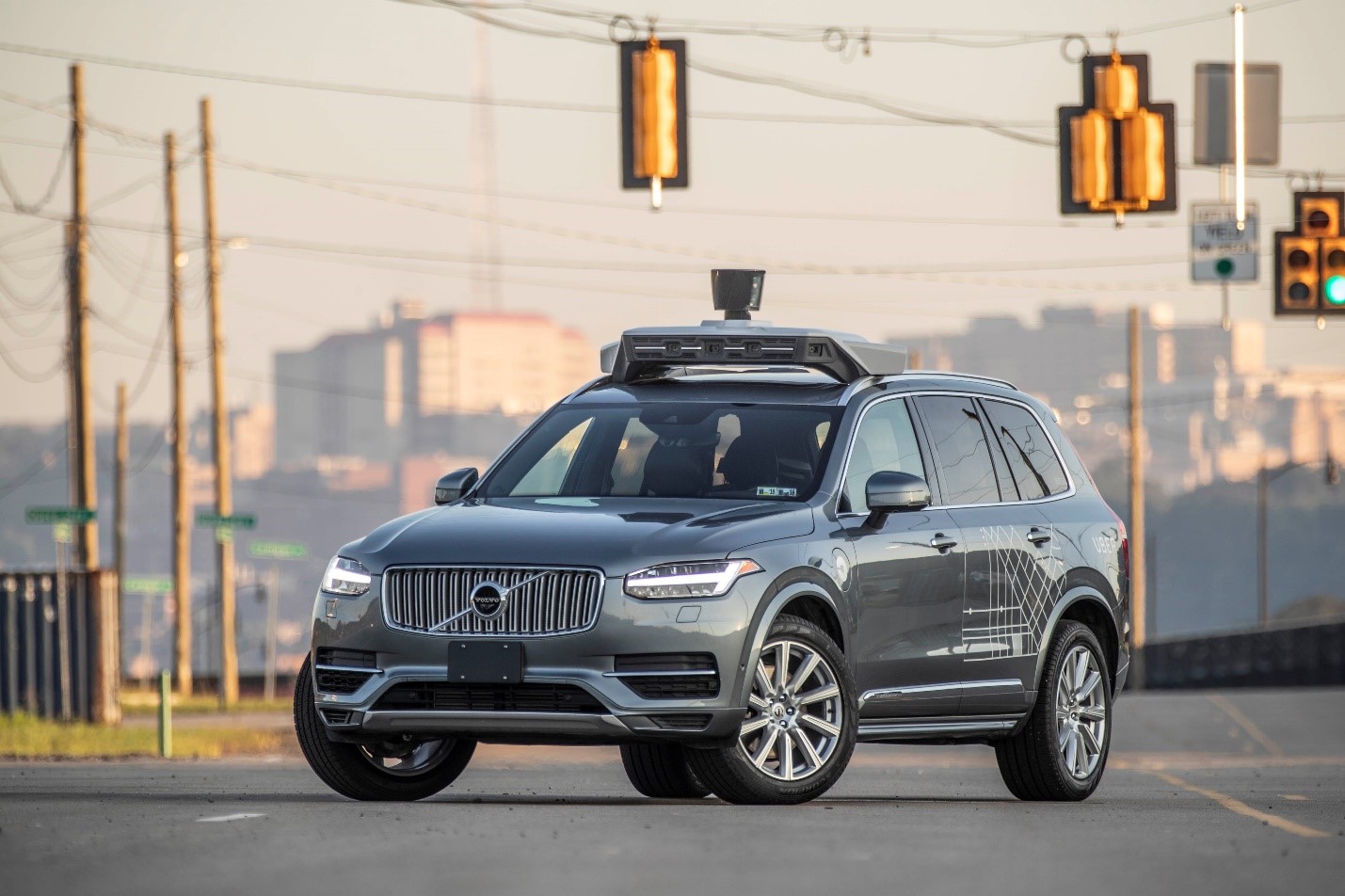 The ride-hailing company recently valued Uber Advanced Technologies Group, its self-driving venture, at $7.25 billion, and is working with Toyota over the next three years on projects to further advance autonomous vehicles. Dara Khosrowshahi, CEO of Uber said: ‘The development of automated driving technology will transform transportation as we know it, making our streets safer and our cities more liveable.’