Survey: When will WLTP have the greatest impact on residual values?

Survey: When will WLTP have the greatest impact on residual values?

With WLTP now fully in effect, Autovista Group wants to know when the impact of the test will affect the residual values (RVs) of vehicles.

Due to the need to ensure every vehicle sold from 1 September is compliant with WLTP, manufacturers have resorted to discounting and pre-registering vehicles to avoid the need to retrofit existing stock with petrol particulate filters and new software found in post-WLTP models. This would prove costly, so reducing stock was the best approach to save costs although a key side effect was inflated August registration figures in the UK and across Europe.

Any discounting and pre-registration activity before September will naturally affect the residual values (RV) of nearly new used cars, albeit only for a short period of time. The increase in tactical registrations will also impact 12-month RVs, as the number of used cars less than 12 months old would increase. However, the impact on RVs may be reduced by the anticipated interruption to new car supply and delays in registering cars until they have gained WLTP type approval.>

We are asking readers of the Daily News Brief when the new testing regime will have the greatest impact on values.

Will RVs be affected now with the amount of excess pre-registration stock?

Alternatively, once these vehicles have cleared the market and it begins to normalise, will the impact on values happen by the end of 2018?

Could the effect of de-fleeting in 12 months’ time affect values, when WLTP-based vehicles come up against NEDC models?

Or will the effect be greater felt in two to three years’ time when further de-fleeting occurs? 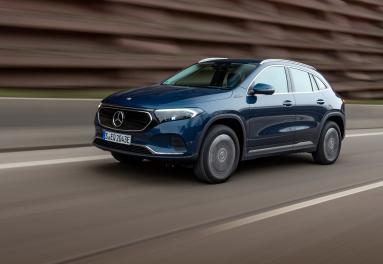 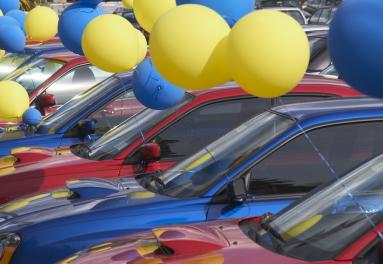