The Society of Motor Manufacturers and Traders (SMMT) recently released its Q2 2018 used car figures. The numbers show that sales of second-hand diesel vehicles are continuing to increase, highlighting consumer demand for the maligned technology.

This is in stark contrast to sales of new diesel vehicles, which year-to-date are 29.6% lower than the first seven months of 2017, which itself saw a decline.

Newer diesel vehicles are cleaner than their older counterparts. However, a number of factors have put consumers off buying new, and instead those who want the advantage of diesel are looking to the used market. Many of these older vehicles conform to Euro 4 and Euro 5 standards, not the latest Euro 6. The used market is also being flooded with diesel vehicles as fleets look to move to petrol or alternative fuels, including hybrid, in an effort to seem greener.

Autovista Group wants to know which reason is the key factor in putting drivers off buying a new diesel vehicle. Have increases in Vehicle Excise Duty (VED) over the last two years caused consumers to look to the petrol market, or buy used vehicles? Or has the constant demonisation of the fuel in the press taken its toll? Is government pressure on the fuel, including the banning of diesel and petrol sales in 2040, putting people off, or does the high price of the fuel itself mean more people are switching to alternatives? 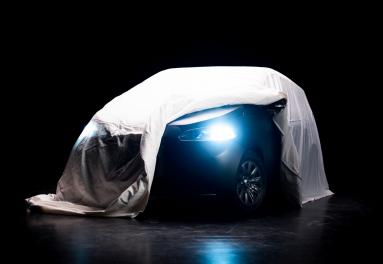