Survey: How long would you travel in an autonomous car for?

Survey: How long would you travel in an autonomous car for?

A recent study has suggested that the rise of autonomous vehicles could change travelling habits, and even take away business from airlines.

An autonomous car would ferry its passenger from one location to another without the need for intervention and would offer many benefits over air travel. There would be no need to check-in, no luggage restrictions and no security checks. Commuters could simply leave when they want to and relax in comfort in their personalised cabin.

Of course, there are traditional vehicle considerations to take into account – the need to stop and refuel, lack of food and drink service, and traffic on roads - although should roads become full of autonomous cars, this would apparently reduce congestion.

For an upcoming article, Autovista Group wants your thoughts. We would like to know how long you would be willing to travel for in a fully autonomous car to get from A-B. We would also welcome your comments on the matter. 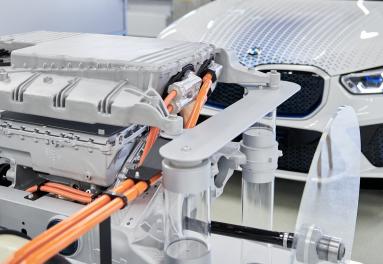 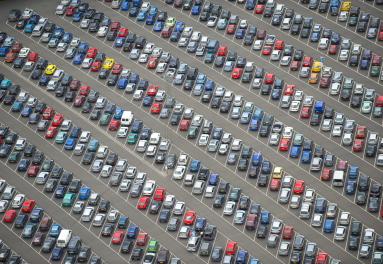