Manufacturers around the world are pushing for vehicle electrification as they aim to meet a host of upcoming new challenges.

In Europe, there are limits on the amount of CO2 emissions a carmaker’s fleet can produce by 2021, with further limitations taking effect after this time. The collapse of the diesel market has meant many are now in danger of missing targets, and therefore face hefty fines.

Meanwhile, in China, new quotas on electric vehicle (EV) sales come into force during 2019. Previously, the Chinese government would only allow foreign automakers into the country in a joint venture with domestic brands, however recently they relaxed these rules, giving manufacturers an opportunity to own more than a 50% stake in such a venture.

With these challenges in mind, Autovista Group asked readers of the Daily News Brief which continent’s manufacturers would win the race to electrification. The results were very close, but slightly surprising. 51% of respondents suggested those from Europe would take a leading stake in the market, with 46% suggesting it would be Asian manufacturers leading the way. Only 3% said US car companies could dominate the electrified market, which would include hybrid, plug-in hybrid (PHEV) and EV models.

The results suggest that although Asian brands have current experience in the field, with Toyota leading the way in hybrid technology and Nissan the market leader in EVs with its Leaf, ultimately it will be the bigger budgets of the European companies that will help the development race. Volkswagen (VW) has already announced a €70 billion package of development, while BMW will spend around €7 billion and already has contracts in place for material supplies.

Interestingly, many of those who commented on the question suggested that should Asia win the race; it will be Chinese manufacturers who help the continent to dominate, rather than the Japanese brands already leading the way.

Geely, one of China’s leading automotive brands, is the owner of Volvo, which has already announced that by 2019 it would stop selling traditional internal combustion engine vehicles, instead relying on hybrid and electric sales. In addition, Geely’s chairman, Li Shufu, recently took a large stake in Daimler with the belief that the Chinese company could benefit from the German manufacturer’s EV development.

Few respondents felt the US would lead the way in electrification. With Ford behind in the race, although it is working to catch up, and General Motors concentrating on domestic and Asian markets, it is difficult to see how the continent can beat the big spending and already developed markets of Europe and Asia. 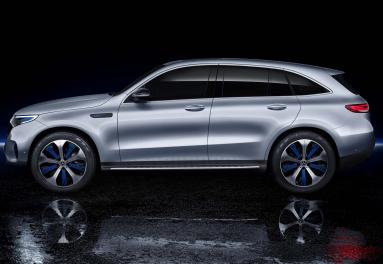 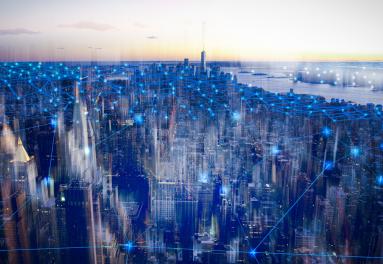