Brexit continues to worry the UK’s automotive industry, with more manufacturers suggesting that a ‘no-deal’ in terms of the UK leaving the European Union would be bad for business.

In a recent interview with the BBC, the managing director of Toyota’s Burnaston plant, Marvin Cooke, suggested that should such a situation occur; manufacturing at the facility would be halted as the business tries to sort out supplier issues and counter any customs delays.

‘My view is that if Britain crashes out of the EU at the end of March, we will see production stop in our factory,’ Cooke said. ‘It could be hours, days, weeks, even months.’

Burnaston produced around 150,000 vehicles in 2017 and was recently awarded the contract for the brand’s new Corolla, formally the Auris, which goes on sale early next year. The plant currently ships around 90% of its vehicles to the continent.

At the Paris motor show, Toyota Europe President Johan van Zyl said that a ‘hard-Brexit’ risks disrupting the weekly revenue of about £60 million (€67.4 million) that Toyota generates from its English plant.

van Zyl said that due to the nature of Toyota’s just-in-time production system, the Burnaston plant only has four hours of parts on hand and must constantly restock those in sequence, with an average of 50 trucks carrying components into the UK from the EU each day. Holding more parts to offset logistics delays would increase costs, he said.

Meanwhile, Renault CEO Carlos Ghosn is optimistic that UK and EU officials will reach an agreement on Brexit that will not jeopardise the British economy.

‘If you ask me for my gut feeling, I have difficulty imagining that something will happen that will go against the economic interest of the country,’ he told reporters

Ghosn noted that in his long time as the boss of Renault-Nissan, he had met many of the UK Prime Ministers: ‘And all of them gave me the impression that they are extremely attentive to business and investments,’ he said. ‘I would be very surprised if all of a sudden a major decision like Brexit would jeopardise a lot of what the UK has been building for so many years.’

Those sentiments are not shared by BMW, which is putting plans in place for a hard-Brexit. CEO Harald Krueger suggested in Paris that the German carmaker could shift some production of its Mini brand to the Netherlands should the situation arise.

‘We are preparing for hard Brexit, that will be a lose-lose situation [for the UK and the EU],’ Krueger said adding that without a free trade agreement with the EU, Mini will be forced to shift more production to the contract manufacturer VDL in the Netherlands.

‘Hard-Brexit is currently not our main scenario, but we are preparing for it. We see a 50:50 chance,’ Krueger said, before suggesting that should it happen, the Netherlands would become mini’s main exporting hub.

In September, the company announced that it would move its annual production stoppage at BMW’s Oxford plant from summer to 1 April, three days after the UK leaves the EU, to avoid any supply issues. However, Krueger has said that BMW remains committed to producing vehicles in the UK, and will continue with plans to build the new electric version of the Mini in the country.

The three manufacturers follow Jaguar Land Rover (JLR) in expressing concerns over a hard-Brexit scenario, while Honda last year suggested that it would have to raise prices of its vehicles as it could not afford to swallow any import and export tariffs placed upon its products should the situation occur. 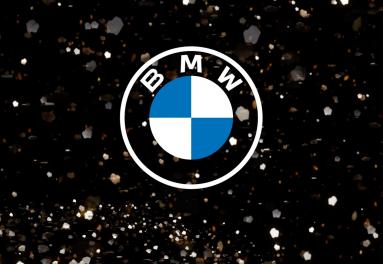 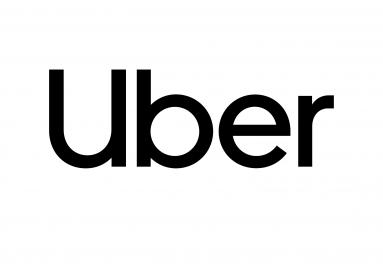 VW and Uber partner on EV project in Berlin