Manley, the CEO of Fiat Chrysler Automobiles (FCA), will take over from outgoing president Carlos Tavares, chairman of PSA Group, in January, following two consecutive terms in office in 2018 and 2019.

The priorities of ACEA for next year include developing a pathway for the transition to carbon-neutral road transport while ensuring the economic sustainability of the European automotive sector, the group said in a statement.

‘As an industry, we want to take the lead in transforming mobility in a way that puts the consumer first, but also enables us to remain globally competitive and resilient,’ stated Manley.

The ACEA President is elected for a year-long term, once renewable, from the CEOs of its member companies, which are the 15 major Europe-based car, van, truck and bus manufacturers.

Manley was appointed as CEO of FCA in July last year, following the resignation of Sergio Marchionne on health grounds. Prior to this, he served as Head of Jeep brand, Head of Ram brand and Chief Operating Officer for the APAC region.

Manley and Tavares are overseeing a potential merger of their respective businesses, as PSA Group looks to combine with FCA to become the world’s fourth-largest automotive manufacturer and a more credible threat to Volkswagen Group in Europe. A deal could be signed by the end of this year.

ACEA could have a difficult year in 2020, as sales of vehicles begin to count towards EU CO2 targets for 2021, and the potential for 2040 targets to be reviewed. Manley will need to oversee the group as it lobbies on behalf of its members in a changing global landscape. 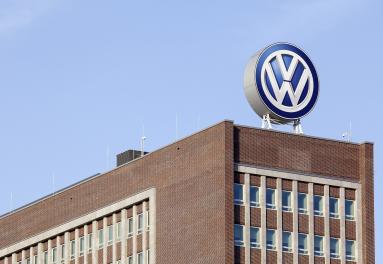 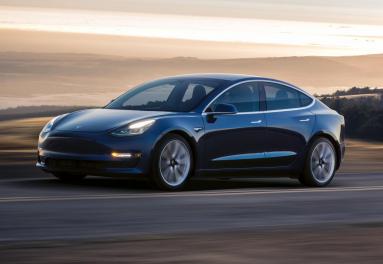