Should a no-deal Brexit occur, vehicle manufacturers should look to prioritise a move for some, if not all, production out of the UK.

As the UK Government seeks to push its new deal with the EU through Parliament, carmakers have been continuing to lobby for a deal with the continent to continue free and frictionless trade. Should this not occur, readers of the Autovista Group Daily News Brief believe preparations should be made to move production, thereby avoiding tariffs.

A quarter (25%) of respondents feel that carmakers should prepare to move production abroad, an approach that many are already taking. Nissan has transferred planned production of its X-Trail model from its Sunderland plant to Japan and rumours are circulating about Qashqai and Juke manufacturing moving to Spain. PSA Group has been vocal about Astra production in the UK in the event of a no-deal, while Ford and Honda are closing plants – although both deny Brexit is a cause.

Should the UK leave the EU without a deal on 31 October, World Trade Organisation rules dictating a 10% tariff on imports and exports would come into effect. Some carmakers, including Volkswagen, have already highlighted they would have to pass these costs on to consumers. Therefore, to decrease costs, limiting the number of imports and exports between the UK and the EU would be a viable option.

Taking a close second with just under a quarter (23%) of votes was the option to prepare budgets with tariffs in mind. This would give carmakers the leeway to understand how tariffs and delays will affect them. With many already stretching their budgets to accommodate autonomous and electric vehicle development, as well as looking into the world of mobility services, a deeper understanding of - and preparation for - any import and export charges, plus costs associated with production delays, would help. They may could consider the cost of delays incurred with the implementation of WLTP.

Another way to mitigate tariffs in a no-deal Brexit scenario would be to source local parts supplies, rather than rely on those being shipped to factories in the UK. This idea was supported by 16% of voters.

Speaking as industry bodies came together last month to call for the avoidance of a no-deal Brexit, CLEPA secretary general Sigrid de Vries flagged that: ‘A single vehicle consists of around 30,000 parts, many of which cross borders multiple times.’

Therefore, local parts supply to a factory would cut down on the multiple tariffs that could be faced during production and would also cut down on bottlenecks and delays stemming from longer customs checks. The European Automobile Manufacturers Association (ACEA) believes that the cost of just one minute of production stoppage in the UK alone would amount to €54,700 - a big financial penalty.

Following this, 12% felt that the automotive industry should be prioritising a move to lobby the UK Government for automotive industry awareness. The SMMT is pushing hard to make its voice heard and, in recent weeks, carmakers have come out individually to suggest the issues that no-deal will bring. By lobbying more, it may be that their voices are taken seriously.

Finally, 10% suggested carmakers should be looking to stockpile both parts and cars; a move Volkswagen is making, while 8% said production should be suspended around 31 October to help prevent costly bottlenecks.

The last 6% of voters chose the ‘other’ category, with some suggesting that nothing should, or could, be done at this time. The option of ‘panic’ was brought up by others.

With a new Brexit agreement on the table, it is now up to the UK’s Parliament to vote the deal through - a move that could prove tricky without a government majority and dissent from opposition political parties. 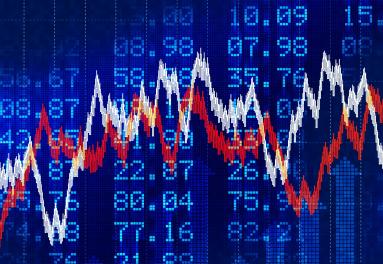 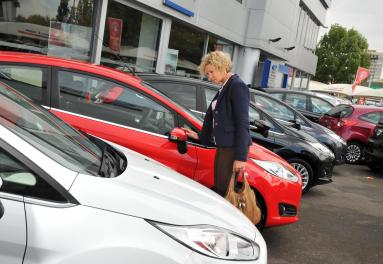