In a new initiative, Autovista Group is preparing launch reports on new models.

This first dynamic Tableau report benchmarks the Skoda Scala against its key competitors in France, Germany, Spain and the UK, presenting both forecast residual values and SWOT (strengths, weaknesses, opportunities and threats) analysis.

The forecast residual values and SWOT comments, prepared by the respective Autovista Group country editors, reveal that the new Skoda Scala is forecast to retain a higher percentage of its value after 36 months and 60,000km (40,000 miles in the UK) than its closest rivals in all four markets under review – except Spain.

Click here to view the residual value forecasts and SWOT analysis for the Skoda Scala and its key competitors in France, Germany, Spain and the UK. 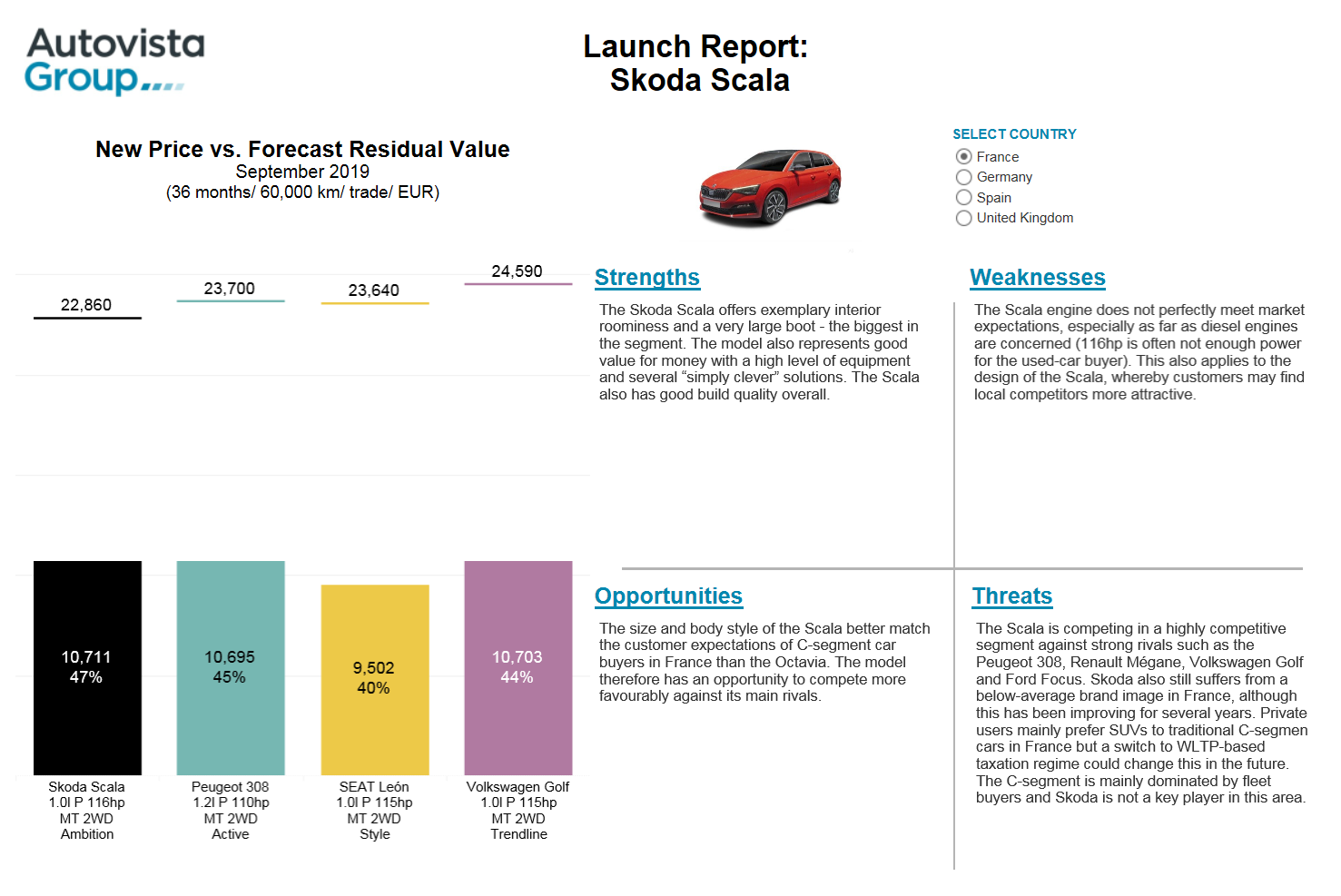 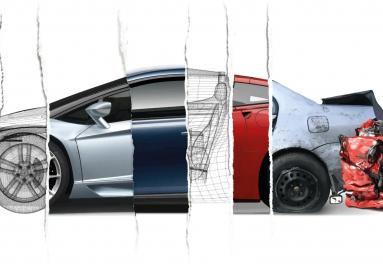 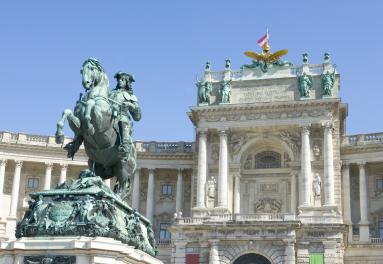