Residual values for electric vehicles (EVs) should begin to rise over the next five to 10 years. Research by Autovista Group found that one-third of industry executives expected to see a greater than 5% increase in RVs for EVs. That would put RVs on a par with traditional combustion engines. A further 43% thought that values would increase slightly in the medium term – somewhere in the region of 1-5%.

In part, the rise would be a simple correction of the market. Asked to explain why they felt there would be an increase in RVs in coming years, respondents commented that current values are based on the ‘perceived risks’ around EVs and their limited range and the lack of charging infrastructure, which outweigh the actual disadvantages. As a result, current values present a rather ‘pessimistic’ view of market conditions.

For others, currently low values are to be expected given that EV technology is in a state of significant flux and the lack of data available on the lifetime costs and capabilities of the current generations of EVs. Few models have been on the market long enough to get a detailed picture of maintenance costs that can be used to benchmark the performance of EVs against traditional combustion engines.

Whatever the root cause, the negative view around EVs will begin to disperse in the medium term. The core driver will be the arrival of new EV models on the used car market which offer better design, greater battery life and improved range on the currently available models. The emergence of the replacement battery market will also support the EV sector in the future and open up new commercial opportunities for manufacturers.

Manufacturers have a role to play. Percentage residual values will begin to increase as new car costs come down. However, respondents noted that there will need to be greater pricing discipline. Over recent years, there has been heavy discounting on the list price of EVs to boost registrations. If this continues in the medium term, it will be particularly detrimental to the long-term stability of residual values. Survey respondents urged manufacturers to address this, especially to support increased EV adoption among fleet managers.

As adoption of EVs begins to grow and RVs rise, this could potentially impact the RVs of other fuel types. Three in 10 respondents thought that petrol RVs would be unchanged by the shift towards EVs; a similar number anticipated a slight decline, while 20% thought that petrol RVs could increase by between 1-5%. Diesel RVs would be the real casualty, with 56% anticipating a steep decline – in excess of 5% - and a further one-quarter putting the drop at between 1-5%. 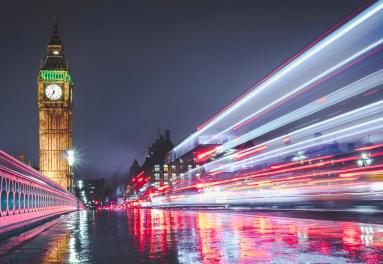 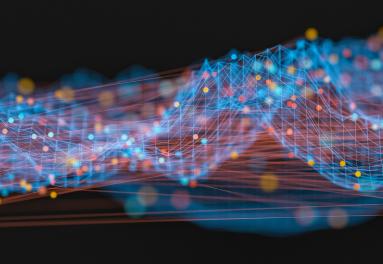