Germany could lead the automotive world in BEV development

Germany could lead the automotive world in BEV development

Germany could lead the automotive market in battery electric vehicles (BEVs) in the next five years, according to the latest Autovista Group survey.

With the automotive industry scrabbling to develop BEV technology to help reduce potential CO2 emission fines levied by the European Union, it is German carmakers that are making the most progress in the field. Therefore, 36% of voters felt that it would be in the battery-electric market that the country would best others. 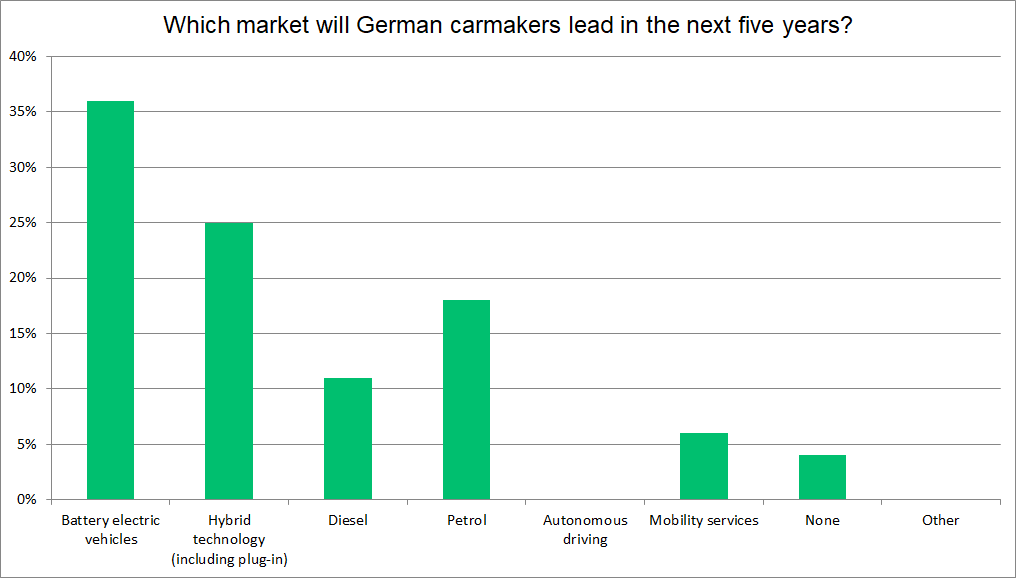 BMW was an early adopter of the technology, although it has slipped back since it decided not to push its i3 model in the face of poor sales, a decision highlighted by the recent resignation of Harald Krüger, while Volkswagen (VW), Audi, Porsche and Daimler have unveiled new BEV models in recent months. Additionally, VW Group brands Skoda and SEAT have BEV plans under development, while VW is also joining with Ford to provide its electric MEB platform to the US carmaker.

Germany is also pursuing the development of battery production facilities, with CATL aiming to establish a gigafactory in the country. All of this points to a push to establish German industry as a leader in BEV production, and with many of Europe’s leading carmakers working towards that goal, it is hard to argue with the results of the Autovista Group survey.

A quarter (25%) of respondents felt that Germany would lead the way in hybrid technology, including plug-in hybrid vehicles (PHEVs). Alongside BEV development, carmakers are building new hybrid models, with this technology more readily available. With the five-year time scale suggested by the survey, this makes it likely that BEV development will still be ongoing, while hybrid technology will increase in its popularity over this period.

Hybrid vehicles could be seen as a stop-gap measure to reduce average CO2 emissions, with many carmakers in the country talking about ‘electrification’ of their fleets, much of this includes hybrid, due to its advanced development over BEV technology. BMW, for example, believes it will offer an electrified model in every range by 2023.

A lead in petrol vehicles was next with 18% of the vote. This would represent a status quo in the industry, with Germany currently a leader in petrol technology; This result could also highlight that almost a fifth of respondents believe that electrification will still be in its infancy in five years. Diesel was the next most popular choice with 11%, despite the collapse of the market. Again, as a current leader in the technology, and with ever-cleaner engines being developed, Germany could remain a leader in the technology. Whether this is due to improved engine concepts, or because other markets may drop development of diesel due to its demonisation remains to be seen.

Finally, 6% of voters felt that Germany would be a leader in mobility services, including car-sharing and ride-hailing. This is a growing market and one which carmakers are increasingly getting involved in due to the potential change in ownership attitudes. Should consumers stop buying cars, manufacturers need a back-up plan. So important is the market that Daimler and BMW have joined forces, merging their respective car-share units into one company. This expertise piqued the interest of voters, although, with competition from Lyft, Waymo and Uber, it is one market that Germany may have a challenge to lead.

Just 4% of voters felt that Germany would not lead any of the markets given as options, while no voters felt the country would lead in the autonomous market, despite BMW and Daimler expanding their partnership to development of this technology. 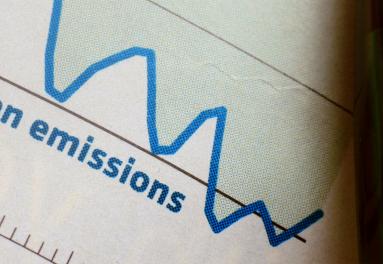 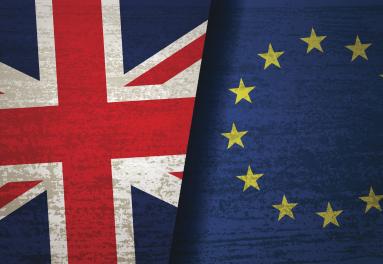