The European new car market was stable in 2018 even as December saw a drop in sales across the continent.

New figures released by the European Automobile Manufacturers Association (ACEA) reveal that during December 2018, sales dropped for the fourth month in a row, coinciding with the introduction of WLTP. Registrations were 8.4% down compared to December 2017.

Except Italy, which saw growth of 2%, all major EU markets experienced tough times during the last month of the year. France saw the biggest drop, with registrations down 14.5%. This has been attributed to the ‘yellow vest’ protests over diesel taxation, which put many buyers off purchasing a car in recent weeks.

Germany saw its market drop by 6.7% in December, with the UK posting a 5.5% loss. Spain also suffered a decline with demand contracting by 3.5%.

The drop in December, and across the last four months, meant the total European market was essentially stable in 2018, with growth of just 0.1%. Although this is only a modest increase, it still marks the fifth consecutive year in which registrations have risen. Almost 15.2 million new cars were sold across the twelve months.

Demand was mostly driven by Central European countries, where new car registrations grew by 8% in 2018. However, there were diverse results amongst the big five. Spain sold 7% more cars during the last year and France was up 3% despite being hurt by the decline in December. Germany remained more or less stable with a drop of 0.2%, while Italy posted a loss of 3.1%, and the UK market fell 6.8%.

Despite a difficult trading period since the introduction of WLTP, with models not ready and therefore the supply of new vehicles slow, Volkswagen (VW) Group ended the year as the leading manufacturer in Europe once again. Sales increased by 0.9% across all brands, although they dropped 8.9% in December. In total, the group sold 3.58 million new cars, nearly double that of PSA Group in second place.

However, the French carmaker can take pride in the fact it sold a record number of vehicles over the last twelve months. With Opel and Vauxhall sales counting for the full year, PSA Group sold 1.8 million cars, up 32.8%, and remained strong over the last four months thanks to its readiness for WLTP.

Fellow French manufacturer Renault was next with 1.6 million units sold, equating to slight growth of 0.8%. Fiat Chrysler Automobiles (FCA) encountered a 2.8% drop in registrations in the year whereas BMW Group sales remained stable with a 0.9% rise.

Ford saw sales fall 2.3% over the twelve months, while Jaguar Land Rover registrations dropped 4.1%. Both companies started 2019 by announcing a raft of job cuts as they look to stabilise their businesses. 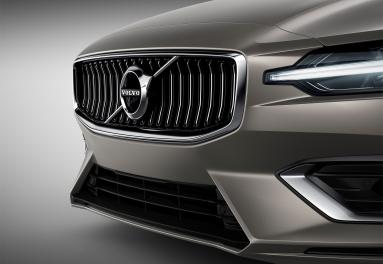 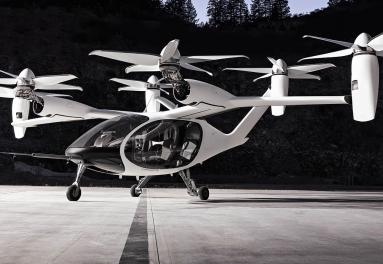 Carmakers look to the skies with flying-taxi plans