Daimler has been ordered to recall more than 600,000 vehicles including Mercedes-Benz C-class and G-class models because of suspected emissions manipulation.

Germany’s motor authority, the KBA, has also discovered defeat devices installed in Mercedes-Benz Vito vans, according to reports in the country. 4,900 of these commercial vehicles have been recalled as well, although Daimler is disputing the findings. It has not commented on reports concerning its passenger cars.

Daimler has been investigated in the emissions scandal which has engulfed the German car industry since 2015. Last summer, its headquarters were searched by authorities relating to issues surrounding the installation of defeat devices, although no official decision was taken as to whether the manufacturer was breaking the law.

Now, the Federal Transport Minister Andreas Scheuer wants clarification from Daimler CEO Dieter Zetsche: ‘I have because of the manipulation case in the Mercedes Vito, ordered the Daimler CEO for talks in the Ministry,’ said Scheuer. ‘In addition, I immediately ordered the Federal Motor Transport Authority to investigate further suspected cases at Mercedes without delay, and I expect Mercedes to provide clarity to its customers.’

‘Due to the built-in defeat devices, there may be increased nitrogen oxide (NOx) emissions in the operation of vehicles,’ said the Ministry. Daimler now has to remove these functions through a recall program.

Talks took place earlier this week, with the Ministry asking Zetsche to return in two weeks and provide concrete numbers of affected vehicles. Reports suggest that the carmaker could be fined up to €4.4 billion should any emissions cheating be found.

Daimler, speaking about the findings in the Vito, issued a statement saying: ‘The functions are part of a complex emission control system, which should ensure a robust exhaust gas cleaning in different driving conditions and over the life of a vehicle.’

Daimler also said that the software was included was not necessary for vehicles to pass emissions testing in Europe.

However, the view of the KBA that the specific programming of two functions in the engine control does not comply with the applicable regulations will be clarified if necessary in court, the body announced.

A spokesman for the prosecutor's office said investigations were widened about two months ago to include the Vito and bring to light the circumstances of suspected manipulations of the van's emissions, confirming a report by German magazine Wirtschaftswoche.

Daimler CEO Zetsche had already stressed shortly after the announcement of the exhaust gas scandal at Volkswagen, that there is no illegal exhaust gas manipulation in his company. ’We comply with the legal requirements and have made no manipulation of our vehicles,’ he said in September 2015.

Daimler wants to correct the programming in question in the engine management now that the KBA has released the necessary software updates. The Vito is already one of the Europe-wide three million diesel vehicles from Mercedes-Benz, which can receive updated emissions profiling as part of an agreement at the German diesel summit last summer, said the carmaker. 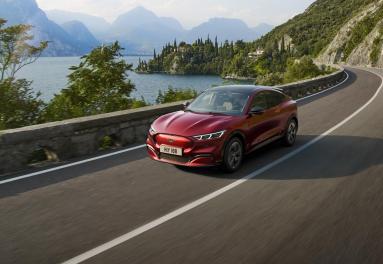 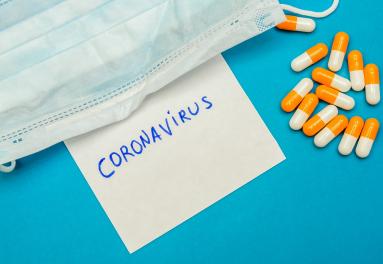