BMW due to announce CEO appointment

BMW due to announce CEO appointment

BMW is expected to announce Oliver Zipse as its new CEO following the resignation of Harald Krüger.

The German company is believed to be presenting its new boss at a Supervisory Board Meeting later this week. While Zipse’s potential appointment is not confirmed, he would be a good fit for the carmaker as it tries to regain its early momentum in the electric vehicle (EV) market.

Zipse has emerged as a favourite because of BMW's efficient production network, which he expanded in Hungary, China and the United States, has helped the company deliver industry-leading profit margins despite its relatively small scale.

A fluent English speaker who joined BMW as a trainee in 1991, Zipse has risen through the ranks, holding posts including head of brand and product strategies before becoming board member for production.

However, whoever takes the position will have to improve efficiency across the company while managing the funding for both electric development and autonomous driving research, alongside its partner Daimler.

BMW was a frontrunner in the EV market following the launch of its i3 model but pulled back further investment in the market following poor sales for the city car. This has seen Tesla overtake the company in terms of electric car sales.

Furthermore, with CO2 emissions targets becoming harder to meet following the collapse of the diesel market, electric technology is seen by many as the saviour, staving off large EU fines. BMW is facing such financial penalties, with many in the company believing that had it followed up on the i3 potential, any future fine may be significantly lower.

Krüger's reluctance to push low-margin electric vehicles led to an exodus of talented engineers, including junior managers like Christian Senger, now Volkswagen's board member responsible for software, and Markus Duesmann, who is seen as a future Audi CEO.

Zipse will also need to ramp up BMW's software expertise as new players, including Amazon and Google muscle into the mobility sector.

Krüger assumed the position of chairman of the Board of BMW from Norbert Reithofer on 13 May 2015. Under his leadership, the company put forward Strategy NUMBER ONE > NEXT, which has enabled the carmaker to shape the transformation of the industry and the transition towards sustainable mobility of the future. 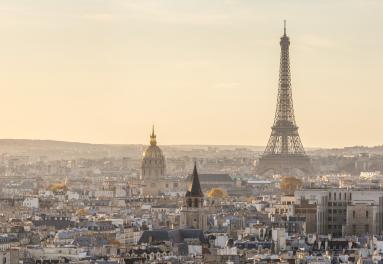 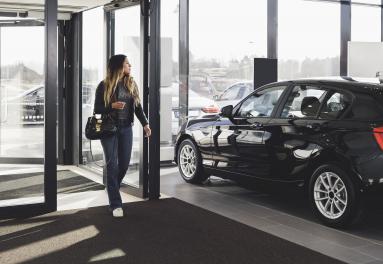