German vehicle manufacturer Audi has announced more details of its e-tron prototype, which the company says will spearhead its move into the electric vehicle (EV) market.

The vehicle will have a system output of up to 300kW, and accelerate from 0-62mph in less than six seconds. The SUV model covered more than 248-miles on the WLTP test cycle on a single battery charge as well.

The e-tron SUV does not just achieve this range through the battery but uses a recuperation system that is variable and efficient. At the recent Pikes Peak hill climb challenge, the vehicle achieved an extra kilometre in range for every kilometre downhill, feeding power from up to 300Nm of torque.

The driver can select the degree of coasting recuperation in three stages using the steering wheel paddles. At the lowest stage, the vehicle coasts with no additional drag torque when the driver releases the accelerator pedal. At the highest stage, the electric SUV reduces the speed noticeably – the driver can slow down and accelerate using only the accelerator pedal. This creates a one-pedal feeling. There is no need to use the brake pedal in this deceleration scenario.

Audi is also planning to build a four-door electric sports car from 2020 in Germany. The e-tron GT will follow the company’s e-tron model and become part of a sub-brand of EVs. It will be a low, sleek coupe-styled vehicle and will be built in Audi’s Boellinger Hoefe site near its Neckarsulm assembly plant, which currently builds the R8 sports car.

Audi is developing its EV range in conjunction with Porsche, which recently announced that its Mission E concept vehicle would become the Taycan when put into production next year.

Meanwhile, BMW has extended its rights to the i9 designation to the US. The company had originally trademarked the name in 2012, and this expired on 31 July 2018.

The move suggests that the company has not backed away from its i9 concept, although with 25 planned EVs joining the company’s fleet by 2025, the i9 electric supercar could be repurposed as an SUV or standard saloon. The company has yet to release any further details. 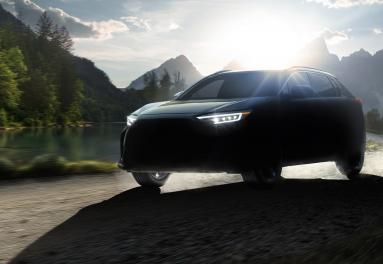 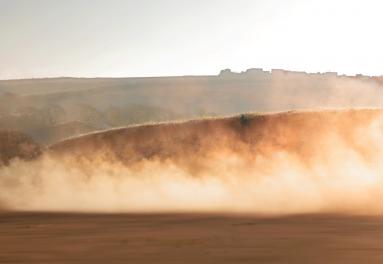