A key feature of the European automotive landscape in 2020 will be the push for electrification. Manufacturers will seek to reduce their CO2 emissions to avoid or at least minimise fines for exceeding the stricter 95g/km corporate average fuel economy (Clean Air for Europe - CAFE) target that comes into force in 2021. The industry will also continue to contend with other challenges such as the rapid development of autonomous and connected vehicle technology.

To help navigate this challenging landscape, Autovista Group has gathered key predictions for 2020 from our market experts in each of the EU5 countries. In part one, we analyse the landscape for France and Germany.

Part 2 of Autovista’s 2020 predictions will be published on 10 January and feature Italy, Spain and the UK. 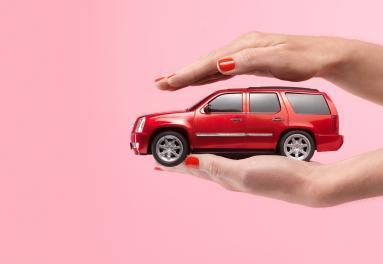