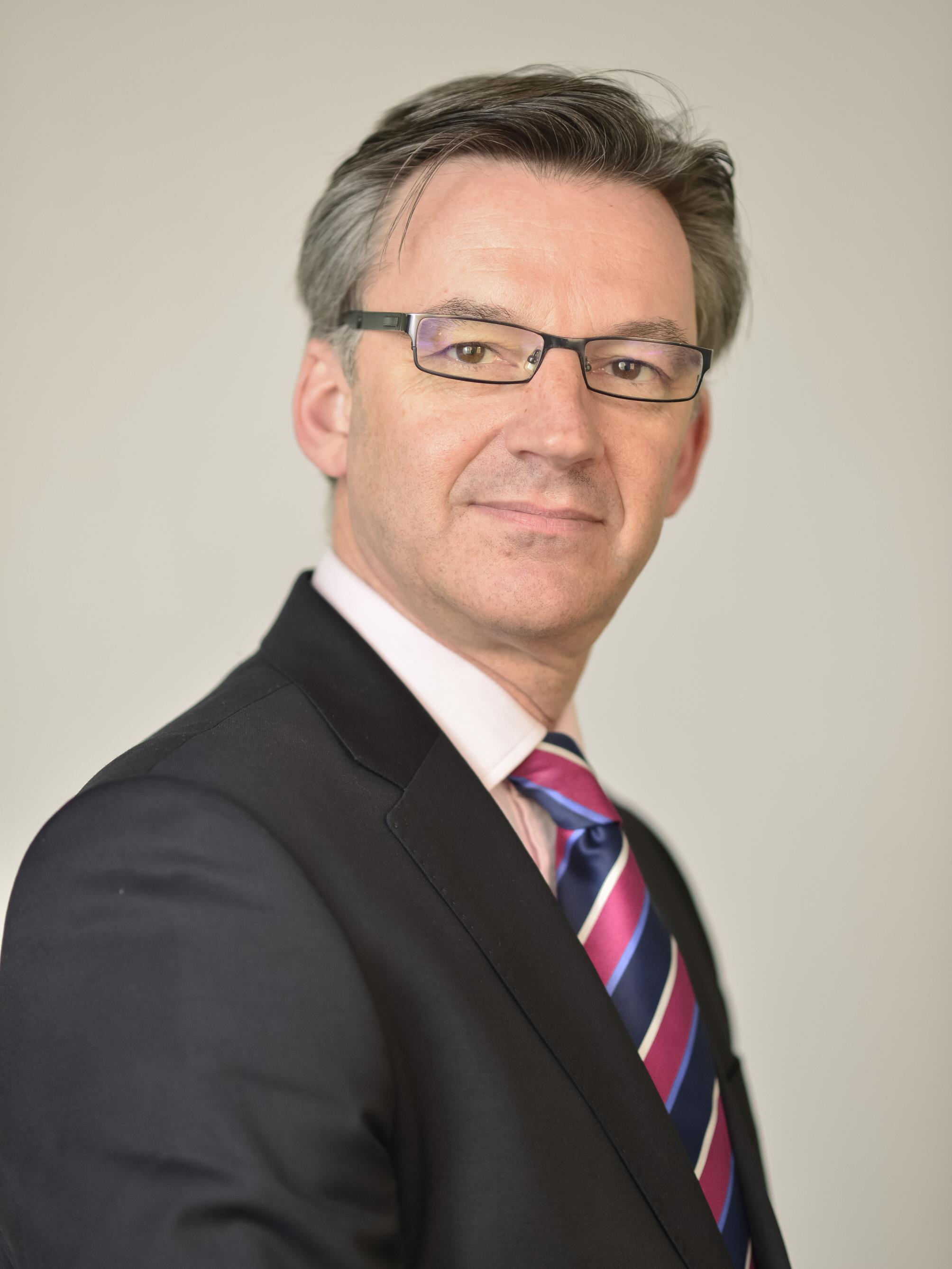 Autovista Group’s Daily News Brief team caught up with the Chief Executive of the UK’s Society of Motor Manufacturers and Traders (SMMT) to discuss the UK car market and challenges it faces.

With registrations bouncing back in the UK, what state is the country’s market in?

The new car market is still pretty strong. The last 12 months were turbulent, but they were so for external reasons, with changes to VED [vehicle excise duty] which created a pull forward and then a mighty great hangover. We had uncertainty over what the future was in taxation and what plans cities may have, plus economic confidence has declined.

We had a tricky time last year, so the fact that in April and May 2018, sales were up was foreseeable, especially after the decline in the first quarter. But I think that for the rest of the year we will be reasonably stable, barring some unforeseen shocks. We always get nervous when petrol prices start to climb, for example.

It must be remembered that we are at historically high levels. 2.4 to 2.5 million is still a couple of hundred thousand above the UK’s average sales running rate, so it is still a strong market.

How is the diesel decline affecting the market?

If you have a driver of decline, then the diesel is certainly one of them. It goes back to consumer uncertainty. It is not that diesel drivers are flocking away from the technology and buying petrol instead, they are simply looking at the best options for themselves, working out the costs and their needs and sitting on their hands, staying with their current vehicle.

Diesel sales are recovering following some precipitous declines, but what we are looking for from the government is a much clearer statement that for many people, it is still the right choice. Sure, if you live in the centre of a city and drive only a few miles, diesel is never the right option, but if you live in suburban or rural areas or drive high mileage, then from both environmental and household income terms, owning one still makes sense.

Remember, air quality is a local issue attributed to towns and cities, and even then only parts of those towns and cities. If you live in rural areas, it is not a major problem. It is getting better, more still needs to be done, but it is not the catastrophic situation that some people will paint it out to be.

What message should the government be promoting on diesel?

There is a range of technologies out there for the consumer, so choose the right technology for the type of driving that you are going to be doing. If you’re just going to drive around an urban area, then you need a petrol, plug-in or hybrid small, efficient vehicle. If you’re going to be doing long mileage or towing then undoubtedly diesel is required.

For many consumers it’s a combination, so diesel or petrol still have a lot of legs in them in terms of environmentally through CO2, as those figures went up last year because of the shift in fuel sales, so it’s ensuring that people make the right buying decision. What we need the government to say is that for many people, diesel is still the correct choice.

With city bans placed in Germany, could such ideas come into the UK?

The Government has been very clear in its Clean Air Zone strategy that there is a framework for cities, and that says that if you need to address air quality, exempt from any measures Euro 4 petrol and Euro 6 diesel. It is not advocating bans, and the document says you may have to look at charging on certain streets and in certain concentrated areas, but again you would exempt a Euro 6 diesel from that. What we need to do is encourage take-up of the latest technologies. Anything that just causes people to sit on their hands means that older cars are being kept on the road for longer, and that defeats what the government is trying to achieve.

Does the new VED policy mean drivers are unwilling to part with older diesels, which are subject to more favourable rates?

To a certain extent yes. As of April this year, the Chancellor announced a change that meant new diesel would go into the band above, which for us is counter-productive as it means you are penalising the latest and cleanest vehicles. These will be RDE compliant [the Real Driving Emissions testing]. What he has said is that there will be an exemption for vehicles that are RDE2 compliant, but that doesn’t come into force until 2021, and it’s a massive engineering challenge to meet RDE.

The biggest challenge is to meet RDE1, as RDE2 is a refinement. Engineering timescales state that you can’t accelerate a 48-month development program to four, so there’s a limited opportunity there for manufacturers to be compliant early.

How is Brexit affecting the UK market?

Brexit hasn’t happened yet. What we are seeing since the referendum [in June 2016] is that consumer and business confidence is affected, and that flows through both the business and private markets. What is consistent is that when confidence is knocked it is big ticket items that suffer, which is why we see a decline in vehicle and housing markets for example. To a certain extent, the industry is doing well to be where we are at, and that is because it is working a tough market.

What is the SMMT position on Brexit negotiations?

Our approach has always been first and foremost to ensure that the government understands the importance of the automotive sector in its entirety. Secondly to understand the nature of the industry and its integration with Europe, which is our biggest export market by far, our biggest supplier of vehicles and parts, and sets the regulatory framework under which we operate. It generally provides the talent that we cannot provide locally, and it also offers us access to fair markets through a preferential trade route.

Therefore anything that affects that is going to have an impact on the industry in the UK. We have to, therefore, make sure that the government understands all that, and realises the impact that any future trading relationship that is different to what we currently have will do to the industry.

There are 1,100 trucks a day coming into the UK delivering parts around the country for production. They just sail right through pre-authorised. A customs union is not a total solution; it will minimise but not remove some of the friction. In order to get a frictionless barrier, we need access to a customs union and the single market. Anything that puts that friction in adds costs and delays.

How important is a customs agreement for the automotive industry in the UK?

We’ve said it before and will continue to do so; we believe we should remain in the customs union and indeed the single market, until whatever our future trading relationship with Europe is both agreed and implemented. Partnership models and so forth will take a number of years to develop, and we can’t just be bobbing along in the meantime, we need that frictionless movement until whatever system is chosen is put in place.